5 Science-backed ways of losing weight without a diet

Going on a diet is often a losing game. Some research suggests more than nine out of every 10 people who try to diet will fail. Even people who are able to diet successfully often fight a tough battle against the body’s evolutionarily savvy attempts to store up extra energy. In fact, scientists have found that the bodies of severely overweight people who lose weight can actively work against them: as they slim down, their metabolism drops, making it harder to lose more weight.

Experts agree that extreme diets and juice cleanses aren’t a long-term strategy for maintaining a healthy weight. To that end, the US News & World Report’s 2018 ranking of the best diets put the trendy ketogenic diet dead last.

But there are a few simple things you can do to stay trim and satisfied for the long run.

We asked dietician Jason Ewoldt from the Mayo Clinic for his simplest ideas for staying lean this summer without feeling like you’re fighting a battle. Here’s his advice:

Stay hydrated. If you hate drinking water, zest it up with citrus or drink it carbonated (ideally without adding empty calories to your diet). 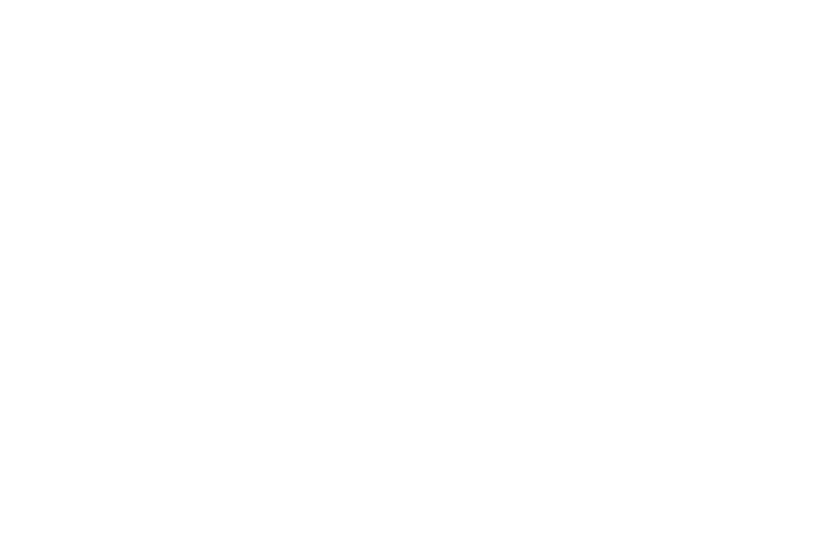 “A lot of times people just seem to be a little dehydrated,” he said.

They’d probably all do better if they drank a little more H2O. One 2016 study of more than 18,000 people in the US found that those who drank more water were consistently more satisfied and ate fewer calories on a daily basis. They also consumed lower amounts of sugar, fat, salt, and cholesterol than more dehydrated participants.

Whatever you drink, it’s probably best to steer clear of artificial sweeteners.

Scientists are starting to discover that slurping fake sugar doesn’t give people a free pass when it comes to obesity and diabetes.

Scientists studying the blood vessels of rats have discovered that while sugar and artificial sweeteners act in very different ways inside the animals’ bodies, they can both up the odds of developing obesity and diabetes.

The researchers think that artificial sweeteners may mess with the way our bodies process fat.

Most of us like to think we can operate well without a full night’s sleep. But neuroscientist and sleep expert Matthew Walker says that’s wrong. According to Walker, lack of sleep is literally killing us.

And it makes us eat more bad food, too.

Research published in 2013 in the journal Nature Communications revealed that sleep-deprived eaters are more likely to reach for high-calorie foods and gain weight than well-rested people are. That’s because being sleepy also snoozes the region of the brain that helps tell us when we’re full.

Taking time to enjoy breakfast and lunch is a great way to avoid overeating later in the day. Definitely eat before you risk getting irritable and impulsive.

The advice is almost a cliché at this point, but more and more research still suggests that breakfast-eaters stay trimmer and avoid putting on dangerous belly fat compared to people who don’t eat in the morning.

Ewoldt says your breakfast doesn’t have to be big, but you should eat something to help avoid impulsive hunger-fueled binges of fatty or sugary food.

“When we’re hungry, we’re going to go with what’s quickest and easiest,” he said.

Consider incorporating a mid-morning and mid-afternoon snack into your daily routine.

He often goes with a cheese stick, a banana, or a mid-afternoon piece of fruit.

Make your days a little nuttier.

Nuts are fatty, wonderful way to stave off cravings between meals. Recently, researchers have discovered they’re also a potentially life-saving protein source, too.

A study of more than 81,000 people in North America found that people who ate just a handful of mixed nuts or seeds a day reduced their risk of developing heart disease and that getting a little nutty also helped people lower the “bad” LDL cholesterol levels in their bodies.

Work out in the morning.

Studies have shown that people who work out in the morning on an empty stomach can burn up to 20% more body fat during their workouts since they have to use more stored-up fat as fuel.

Some evidence suggests that exercising on an empty stomach won’t increase your appetite (though the scientists behind that research did give study participants a chocolate-flavored recovery drink right after their morning workouts were through).

The benefits of regular workouts don’t end at our waistlines. Exercise has also been shown to provide a wonderful smorgasbord of health benefits: it can help stave off depression and keep your heart, lungs, and mind healthy to a ripe old age. 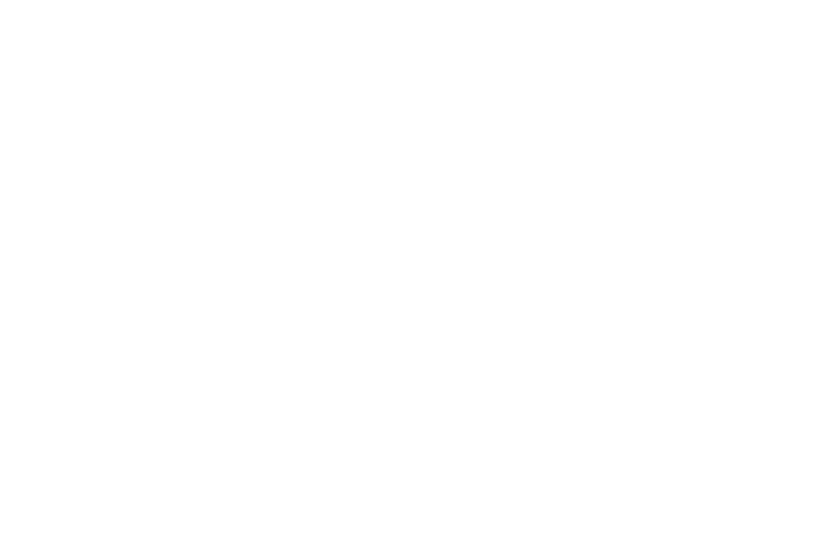 Fruits are another great way to incorporate hunger-satisfying fiber into your diet. Plus, they’re a great source of vitamins and water, and can even help our DNA stay healthy.

Ewoldt likes to sprinkle some berries onto Greek yogurt in the morning for a simple, quick breakfast.

If there’s one thing dieticians and food experts agree on, it’s that deprivation and villainizing “bad” foods leads to binging and more diet fails.

So indulge once in a while, Ewoldt says, as long as it’s in moderation. Love chocolate cake or red wine? Go ahead, have a little now and then.

He suggests wine lovers serve themselves one 5-ounce glass (that’s about a fifth of a bottle) and “really sip and really enjoy it.”